Tyre Fitting in Cambridge could not be easier. With TyreFitDirect we can supply and fit tyres to nearly all UK mainland destinations either on one of our mobile vans or at one of our depots. So if you are looking for tyre fitting in Cambridge you have just found your local online supplier. We fit tyres on almost all makes, models and derivatives of cars and vans and are available either online or on the phone.

At TyreFitDirect we pride ourselves in offering some of the best deals on the web. Please peruse our site to check out some of our offers. We look forward to fitting tyres for you in Cambridge soon. TyreFitDirect, the Cambridge tyre fitting company of choice.

Cambridge is a university city and the county town of Cambridgeshire, England. It lies in East Anglia, on the River Cam, about 50 miles (80 km) north of London. 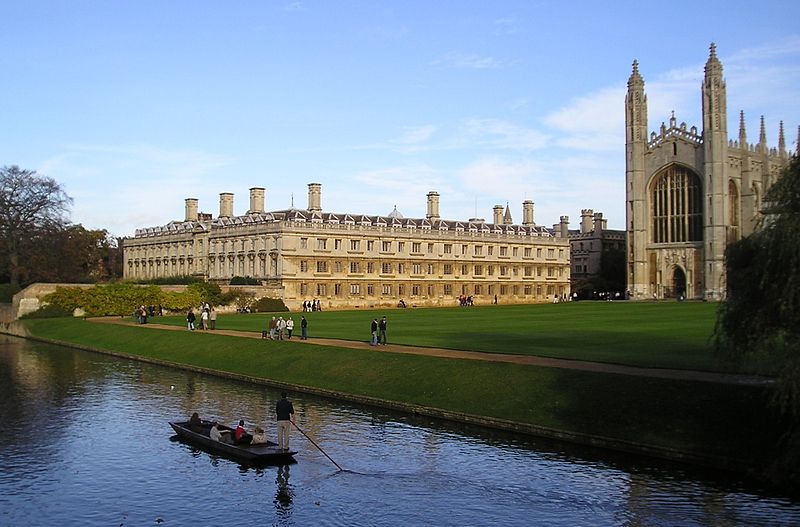 Cambridge is most widely known as the home of the University of Cambridge, founded in 1209 and consistently ranked one of the top five universities in the world.The university includes the renowned Cavendish Laboratory, King’s College Chapel, and the Cambridge University Library. The Cambridge skyline is dominated by the last two buildings, along with the spire of the Our Lady and the English Martyrs Church on Hills Rd, the chimney of Addenbrooke’s Hospital in the far south of the city and St John’s College Chapel tower.