Tyre Fitting in Edinburgh could not be easier. With TyreFitDirect we can supply and fit tyres to nearly all UK mainland destinations either on one of our mobile vans or at one of our depots. So if you are looking for tyre fitting in Edinburgh you have just found your local online supplier. We fit tyres on almost all makes, models and derivatives of cars and vans and are available either online or on the phone.

At TyreFitDirect we pride ourselves in offering some of the best deals on the web. Please peruse our site to check out some of our offers. We look forward to fitting tyres for you in Edinburgh soon. TyreFitDirect, the Edinburgh tyre fitting company of choice.

Lothian is a region of the Scottish Lowlands, lying between the southern shore of the Firth of Forth and the Lammermuir Hills. The principal settlement is the Scottish capital, Edinburgh. Other significant towns include Livingston, Bathgate, Linlithgow, South Queensferry, Haddington, Tranent, North Berwick, Musselburgh, Dalkeith, Bonnyrigg and Dunbar.

Edinburgh is the capital city of Scotland, located in Lothian on the southern shore of the Firth of Forth. It is the second most populous city in Scotland and the seventh most populous in the United Kingdom. The mid-year population estimate for 2014 is 492,680. Edinburgh lies at the heart of a Functional Urban Area with a population in 2011 of 834,648. 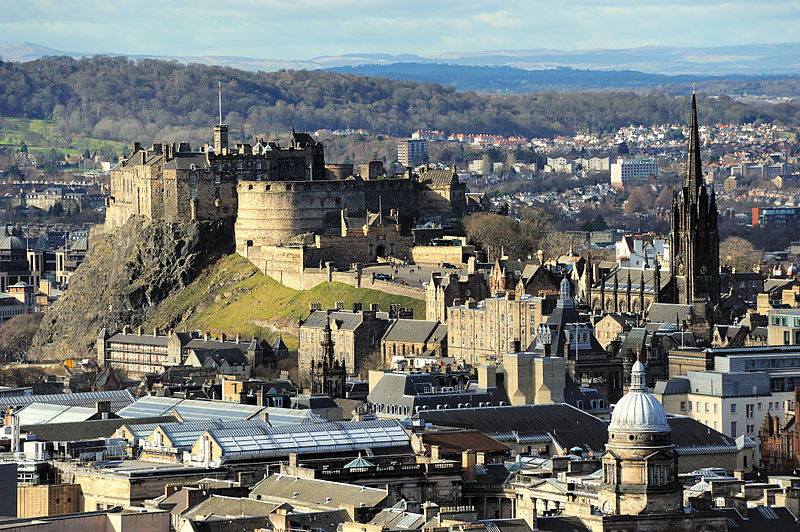