Tyres in Newcastle upon Tyne

Tyre Fitting in Newcastle upon Tyne could not be easier. With TyreFitDirect we can supply and fit tyres to nearly all UK mainland destinations either on one of our mobile vans or at one of our depots. So if you are looking for tyre fitting in Newcastle upon Tyne you have just found your local online supplier. We fit tyres on almost all makes, models and derivatives of cars and vans and are available either online or on the phone.

Tyne and Wear is a metropolitan county in North East region of England around the mouths of the rivers Tyne and Wear. It has an area of about 538 square kilometers and a population of approximately 1.2 million.

About Newcastle upon Tyne 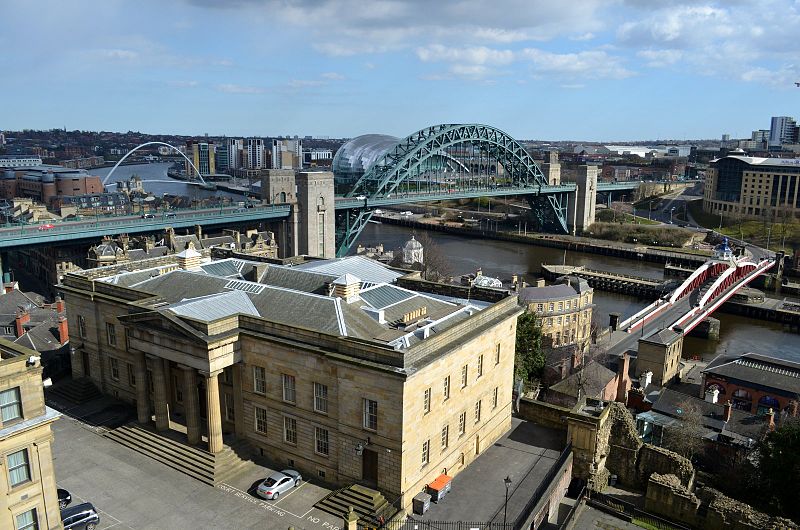 The first recorded settlement in what is now Newcastle was Pons Aelius, a Roman fort and bridge across the River Tyne. It was given the family name of the Roman Emperor Hadrian, who founded it in the 2nd century AD. The population of Pons Aelius at this period was estimated at 2,000. Fragments of Hadrian’s Wall are still visible in parts of Newcastle, particularly along the West Road.