Tyre Fitting in Stoke-on-Trent could not be easier. With TyreFitDirect we can supply and fit tyres to nearly all UK mainland destinations either on one of our mobile vans or at one of our depots. So if you are looking for tyre fitting in Stoke-on-Trent you have just found your local online supplier. We fit tyres on almost all makes, models and derivatives of cars and vans and are available either online or on the phone.

At TyreFitDirect we pride ourselves in offering some of the best deals on the web. Please peruse our site to check out some of our offers. We look forward to fitting tyres for you in Stoke-on-Trent soon. TyreFitDirect, the Stoke-on-Trent tyre fitting company of choice.

Stoke-on-Trent is a city in Staffordshire, England, with an area of 36 square miles. Together with the neighbouring boroughs of Newcastle-under-Lyme and Staffordshire Moorlands, it is part of North Staffordshire, which, in 2011, had a population of 469,000. 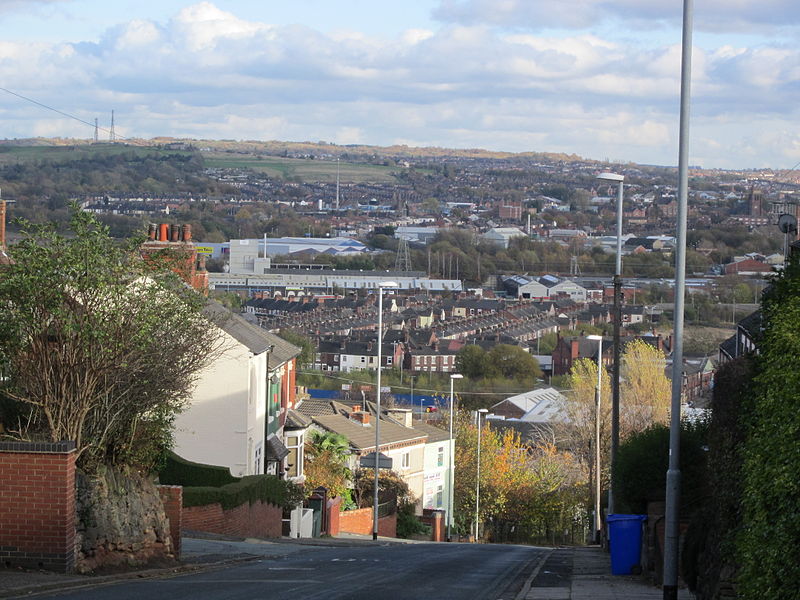 Stoke is polycentric, having been formed by a federation of six towns in the early 20th century. It took its name from Stoke-upon-Trent, where the town hall and the railway station are located. Hanley is the primary commercial centre. The four other towns are Burslem, Tunstall, Longton and Fenton.